5 Thinking Errors I Hear From Clients In Pain (ALL THE TIME!) 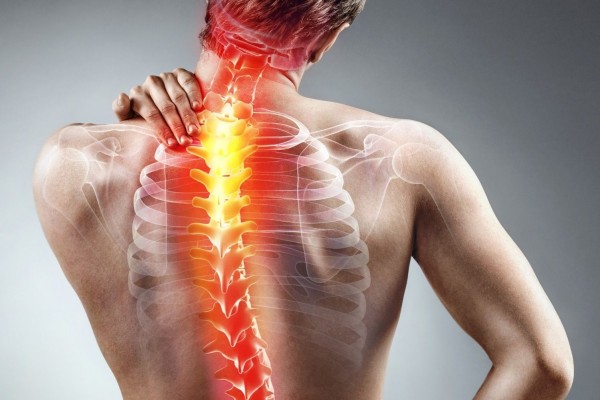 Pain is always an interesting subject to have a conversation about, mainly because it is experienced differently depending on the person describing it. It is also in our nature to forget about our pain as soon as it stops being painful. We don’t appreciate a pain free state nearly as much as we should.

Out of the many conversations I've had with clients about pain over the years, similar mistakes pop up and have to be addressed.

Below i’ve summarized these mistakes and why they are so.

I’ve had pain like this before but it got better on its own, so it will do so again.

Repeated pain in the same area is likely caused by the same thing going wrong once again, or the body no longer being able to cope with the compensations it’s making because of said issue. If it keeps recurring, something’s not working right. The longer that happens, the more frequent and intense the pain will likely become. Sort it out, sooner rather than later.

My age is why I have this pain.

Age is only significant in that it gives you more time for things to stop working as well as they should. I know people in their 30’s in chronic pain and people in their 80’s who run marathons and have no pain. If age was a constant factor everyone’s body would give out in the same places at the same time right? Your actions and self care routines are much more impactful to why you have pains.

My pain came out of nowhere.

Pain is our body's built-in warning system. It tells us we should stop doing what we’re doing or else we will further damage something already damaged. In the vast majority of cases where pain comes about for ‘no specific reason’ it's because your body has been repeatedly stressed at a certain location until breaking point. The metaphor ‘The straw that broke the camel's back’ rings true in most of these cases I see.

My pain is located at *insert body part* so that’s what needs treating.

The body is a very amazing and complex system, with many parts working in unison to allow us to do even the simplest of tasks. If one or multiple parts start to fail a weak point can be compromised. This ‘weak point’ is where we experience symptoms. Getting to the bottom of WHY this is will involve treating the things that aren’t working first, rather than treating the thing that is overworked as a result.

My pain was cured when I took painkillers.

Pain killers are very effective at doing their job of taking away pain, I’m never going to deny that. It’s why they’re the first port of call for most pain issues and why billions are made from them every year. There are however three glaring flaws with relying on them longer term.