Boost Your Success With Morning Exercise 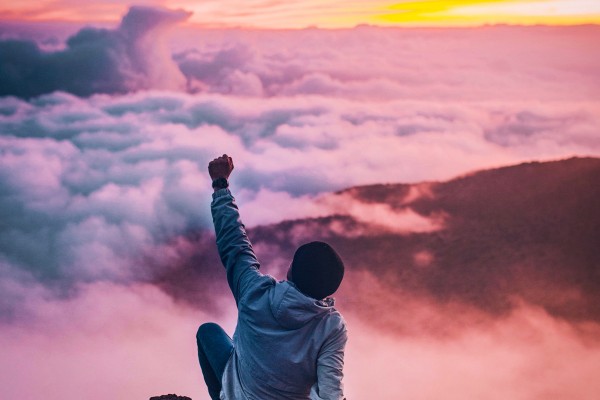 There is a wealth of research showing how exercise improves your focus, clarity and overall cognitive function for 2-3 hours after the session. That being said wouldn't it then be fair to say “ exercising in the morning can make you more successful”. But what do i mean by successful? Well success can mean different things to different people. What one deems as success will differ from another, but regardless of its definition success can be applied to any area.

Yes it could directly mean more success at exercising, as by exercising in the morning there hasn't been 12 hours of mental fatigue, work and potential excuses to crop up which “prevent” us from exercising. Regardless of the time of day exercising will require the same amount of effort, the same amount of self discipline and the same of accountability to complete it whether that be at 6am or 10pm. The only difference being at 10pm we’ve had a hard day at work, it's late, we’re tired and there’s just no time for it anymore.

Success could also be affiliated with your career or profession, if there was a special medication that promised to improve cognitive function, focus and thinking for 2-3 hours I’d imagine there would be a pretty large que of people waiting for it before work, maybe even a struggling writer played by Bradley Cooper would take it (Anyone seen Limitless?). The point is this, if we were told we could improve our mental function and performance before a work day, important meeting or exam we would all like to know how- only I'm telling you how. Exercising in the morning will improve your brain's ability to think clearly, function at a higher capacity and simply be better, just think of the difference that could make to your career.

Then go one step further, when your exercising attaches a positive emotion to the experience, this has been scientifically proven to increase your likelihood of doing it again. Whether that emotion be how it's making you feel at the time, how good you're going to look 12 months later or how successful you're going to be in your career and what life will look like then, any positive emotion will make it easier for you to do it again the next day.