How having your old traumas treated can unlock your pain! 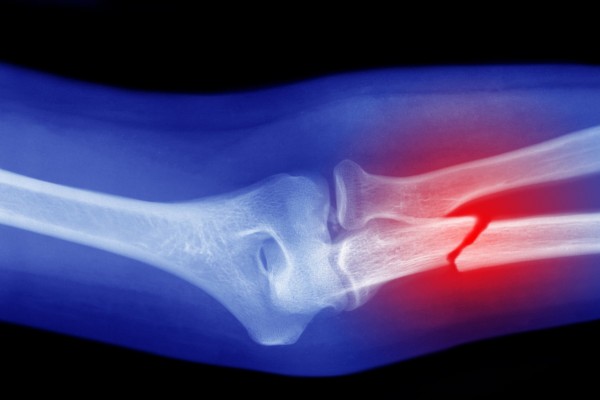 By ChrisMany of you I'm sure will be able to relate to 1 or more of the examples below;•An old injury which still hurts months and years later despite it having healed.

•Have you ever thought an old injury such as a head trauma or a broken bone could be the root cause of your current pain?

•Perhaps an issue appeared out of the blue soon after & ever since that twisted ankle, surgery or car accident.

Old injuries can predispose you to future suffering.

When an injury occurs, the nervous system reacts quickly with a stress response and a local flexor reflex response, e.g, sprained wrist or a wounded foot, the limb flexes (draws towards the body) & muscle tone increases to brace the injured area.

In other words the body goes into survival and protection mode, to help prevent further injury. These adaptations happen obviously near the injury site and subtly everywhere else in the body.

Think if you were to hold a bottle of milk at arm's length, you'd feel the demand on the arm but less so on the low back at first and even less so down the back of the legs, but the demand is there.

Over time the injury heals, and the muscle spasm reduces, BUT the quality of the area may not be of the pre-injury function AND what if some of this survival protective reflex remains?

How & why can old injuries have a far-reaching impact long term?

1) Adaptation;As hinted above, sometimes this protective reflex stays, the whole body can hold a piece of adaptation left over from the old injury, and so over time fatigues impacting your bodies ability to do everyday tasks.

2) Tightness of injured tissue;During the healing process, the normal micro-architecture of the tissue changes, also fibrotic scar tissue is laid down, both of which cause reduced elasticity, strength & efficiency of the area.

3) Scarring;Scarring can compress nerves in the area which can trigger local pain aswell as referred pain.

4) Joint stiffness;Left over joint stiffness causes increased demand further from that joint, aswell as causing direct pain from itself.

5) Reduced coordination;All of the above lead to a reduced ability to accurately feel where the body-part is in space, an ability called 'proprioception', thereby resulting in poorer coordination, which when deficient is a precursor to injury.

The body will compensate for this in a total body response, leading to often far reaching areas of the body to over work for the old injury, eventually fatiguing and producing symptoms.

The weakness & issues caused by old injuries can be resolved.