The 4 Essential Tips To Help You Kick Your Caffeine Habit TODAY! 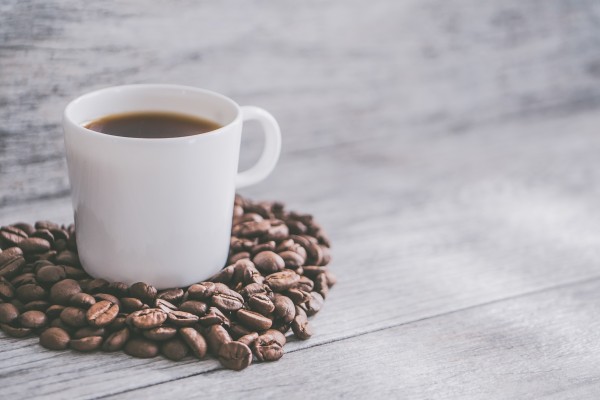 Caffeine is an extremely popular stimulant worldwide. The two most common methods of consumption, tea and coffee, are estimated to be drunk 260 million times a day in the UK alone.

That’s over 4 cups for every UK resident PER DAY. Subtract the number of kids and non-drinkers from the equation, add in other popular drinks like Coke and Red bull, and it makes no surprise that the country has a serious caffeine addiction problem.

But why is this a problem?

Why can’t we just carry on pumping ourselves full on energy 4-5 times a day to remain somewhat productive?

Well, the simple answer is that you probably could, but it’s not the best thing to keep doing for your health!

Excessive caffeine intake can cause issues in multiple ways. It increases metabolic rate, putting more demand on the heart and blood vessels, as well as causing reduced blood flow to the cerebellum (the part of our brain that deals with motor co-ordination). It has been shown to reduce ability and quality of sleep, contribute to indigestion, migraines, anxiety and even reduce fertility in women. So it may be worth considering reducing your intake at the very least!

Below are 4 great tips to help you do so.

Keep hydrated – Dehydration is one huge reason people feel low on energy, especially in a morning as most of us have just gone 8 hours without a drink! Keep hydrated and you’ll not only see energy levels increase but demand for other drinks will reduce.

Switch to decaf – Switching to decaf will reduce your caffeine intake while tricking your brain in to thinking you’re still drinking regular coffee as it still associates that signature taste and smell to getting a big boost of energy.

Gradual reduction – Reducing your intake little by little is by far the best way to go about it. This will stop those pesky withdrawal symptoms and make a much easier time of it.

Exercise – Adding an exercise routine to our morning has been shown to boost energy levels and the ‘feel-good’ chemicals (dopamine) in our brain. This is a much healthier option to sorting out that early morning brain fog.